You guys. I can’t tell you about the beautiful country of Laos without first reliving the journey from Hanoi in Vietnam across the boarder to Luang Prabang in northern Laos. It’s one of those events that I look back on and, instead of coherent words, all that appears in my head is a large question mark, like a Homer Simpson thought bubble. Since I am going to Barcelona on Monday and have a serious case of itchy feet, I’ve decided to tell this is in second person to really make a connection with you all and so you get itchy feet too!

5pm. You hop on a minibus from your hostel to the bus station. ‘Hop’ really means ‘sit squashed for approximately forty minutes’. The regular bus is not promising. You’re in the rearmost part of the bus next to your younger brother, who is hungover. Usually sleeper bus bunks look like faux leather recliners with little frames attached, but the ones at the back are more like faux leather mattresses, and you squish in right next to a couple of other people,

8pm. You have dinner in a small establishment that kept a large bird of prey on a leash. You do not take photos because you have the distinct feeling that the bird of prey is a warg.

10pm. You take diazepam for the first time in your life because you wish to sleep for the next 20 hours, which is approximately the duration of your journey. You try to read a book you picked up in Hanoi but the diazepam kicks in and you start to drift into a surprisingly restful sleep. You wonder briefly if you’ve misunderstood the rudimentary Google search you did before approaching a pharmacist and have misread the possible side effects of diazepam. You briefly contemplate what will happen to your brother if you die right here in the faux leather mattress bed.

7am. You’re awake, but you’re almost comfortable. You’re at the boarder between Vietnam and Laos. It’s cold and misty – you must be at a high altitude. Everything is grey. You creep off the bus wearing flip flops and a t-shirt, clutching your passport and valuables and… you’ve walked onto the set of an apocalypse film?

Aside from about four officials sitting in drafty rooms with mugs of coffee and lots of dark wood furniture, the town’s only inhabitants are dogs. You exchange glances with your equally bemused brother and join the queue for visas. You’re pretty sure it’s twenty dollars for a visa but you’re charged thirty because there is a ‘regional cost’. You go to the loo in what may once have been a military barracks and wonder if they’ll let you come back one day to shoot the apocalypse film.

The diazepam knocks you out for several more hours; when you wake up it’s 3pm. Maybe. you’re closer to ground level and the sun’s out. You stop for food and visit a toilet lit by a single burning candle that in retrospect looks like something one would light to summon the devil. Why is a restaurant toilet lit by a single burning candle when there is definitely electricity in the building? Why are you asking that when you’ve been in Asia for six weeks already? The British are the only people in the world for whom health and safety is a way of life. You notice a series of burnt-out missile shells lined up against walls of buildings and recall something about an American war. You return to your giant bus bed.

You doze off and wake up briefly… up another mountain? You don’t remember the guide book mentioning so many mountains? Maybe it’s all one mountain. 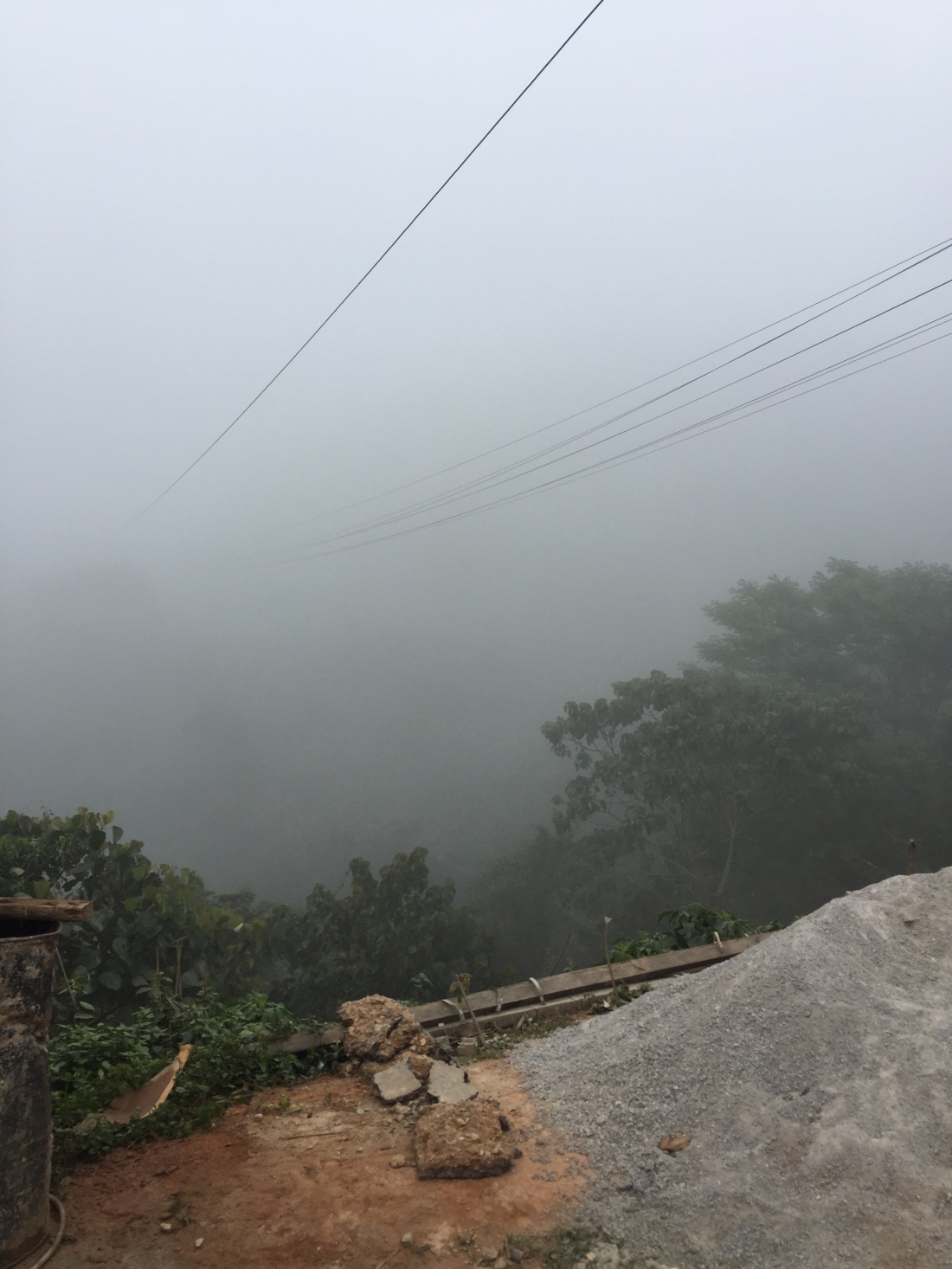 5pm. You’re in Luang Prabang. Your hostel has hot water, lockers that work and a mysterious bottle of Jack Daniels next to your bunk that will not move for the duration of your stay.

You don’t know it that, but that’s one of the nicer Laos-related journeys you will take.

Right I’m off to listen to the new Troye Sivan masterpiece and look up the weather in Barcelona!

Don’t want to commit? I get that. We could just do coffee?

© Francesca Burke and IndifferentIgnorance.com, 2009-2020. Unauthorized use and/or duplication of this material without express and written permission from this blog’s author and/or owner is strictly prohibited. Excerpts and links may be used, provided that full and clear credit is given to Francesca Burke and IndifferentIgnorance.com with appropriate and specific direction to the original content.